My grandmother was in a hair salon in Takeya-cho, approximately 1.5 kilometer from the hypocenter of the atomic bombing. I was told that my grandfather went to look for her, and that apparently as there were no survivors in the general area, he collected some bones in the area the hair salon was believed to have been located in. He was 51 years old. He never worked again and never spoke about what he saw and what he felt, to me and perhaps to anyone else. My two aunts were also survivors of the atomic bombing; one of them had a scar on her cheek. Both of them told me that they did not want to remember or talk about their experience. This is what most survivors would say, and this is why there was a strong opposition from the survivors to the city’s proposal to preserve a single building, which is today’s Atomic Dome.

Until you listen to or read their stories, you will not be able to fully understand or imagine the depth of the human misery caused by the use of a nuclear bomb. Various parties including the Japanese Government have been making efforts to disseminate accounts of Hiroshima and Nagasaki survivors, and some of them have been translated into English (and other languages) and made available online: (Some sites carry videos as well.) 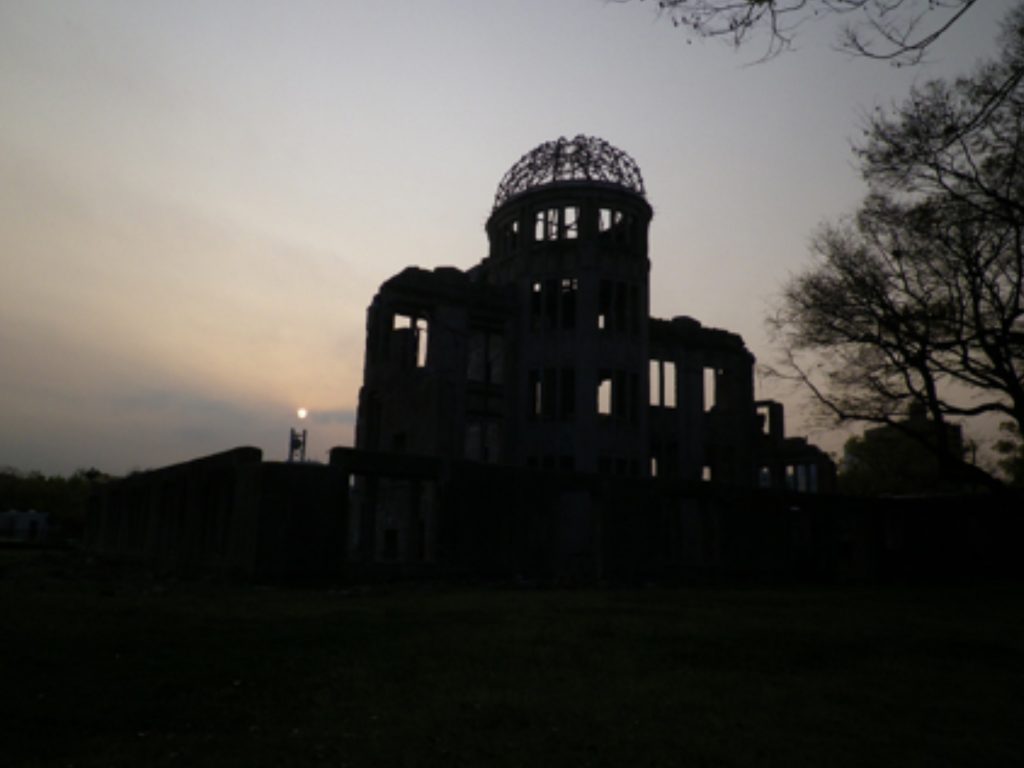 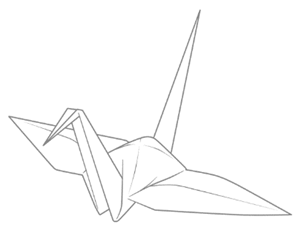