Hiroshima together with Nagasaki has a significant meaning in today’s world, where there is a deep division between nuclear states and non-nuclear states and the former are not responding to a call for the abolition of nuclear weapons by the latter at all. Across the world, students are taught that Hiroshima and Nagasaki are the only cities that have been bombed with a nuclear weapon. Some of them including basically all the students in the US, are also taught why the US used atomic bombs in order to justify the use.

Today we can find diverse information about the atomic bombing on Hiroshima on the Internet, thanks largely to liberal newspapers and historians. Some of the information offers alternative views to stereotyped assertions that focus primarily on the justification for the use of the atomic bomb, based on such documents that have become unclassified or discovered. Historical research will continue to find new interpretations for relevant events or reaffirm already known facts surrounding the atomic bombing on Hiroshima.

This page is intended to exhibit a variety of events and facts relevant to the atomic bombing on Hiroshima, while giving a special attention to:

No matter how some people try to justify the use of atomic bombs, it was a crime against humanity. Efforts to justify it resulted in additional hardship for the survivors, and today they are counterproductive to everyone’s hope for peace and the world without nuclear weapons. 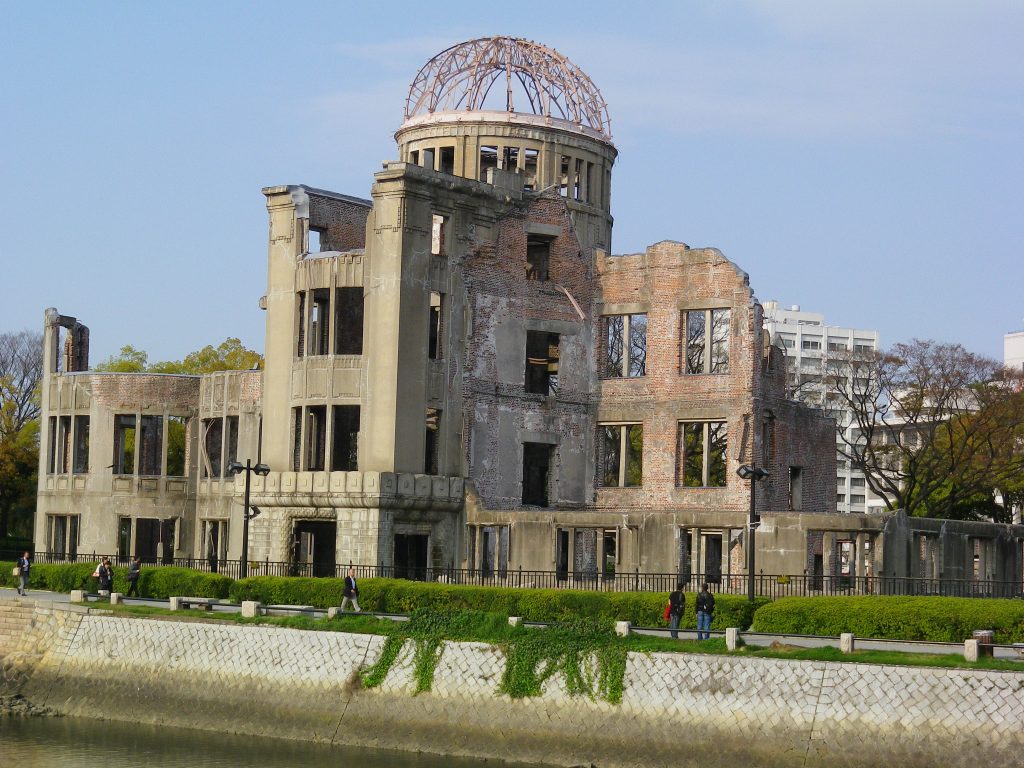